Dave Bliss admits he isn’t sure if every detail in the story is 100-percent accurate. It happened almost 30 years ago. But it’s the way it lives in his mind, and it’s the first memory that surfaces when he’s asked about one of his former players, Kato Armstrong.

Bliss was coaching SMU then and was recruiting a hotshot point guard out of Kansas named Kevin Pritchard to come play for him, to replace senior Butch Moore. He brought Pritchard to Dallas for a Saturday afternoon game at Moody Coliseum against Arkansas, which was midway through its first season under coach Nolan Richardson and his frenetic full-court press. Richardson called the style his teams played “40 Minutes of Hell.”

This is how Bliss remembers it: the night before the game, with Pritchard in the bleachers watching practice, Moore sprained his ankle. The coach walked over to Pritchard and said, “Tomorrow, you’re going to see that we really need you.” Moore’s backup was a relatively untested (and certainly unheralded) freshman—Armstrong. Bliss wasn’t even sure if Armstrong was really a point guard. He just wasn’t tall enough to play any other position. Bliss figured Armstrong would struggle, and his star recruit would see that he could come to SMU and play right away. 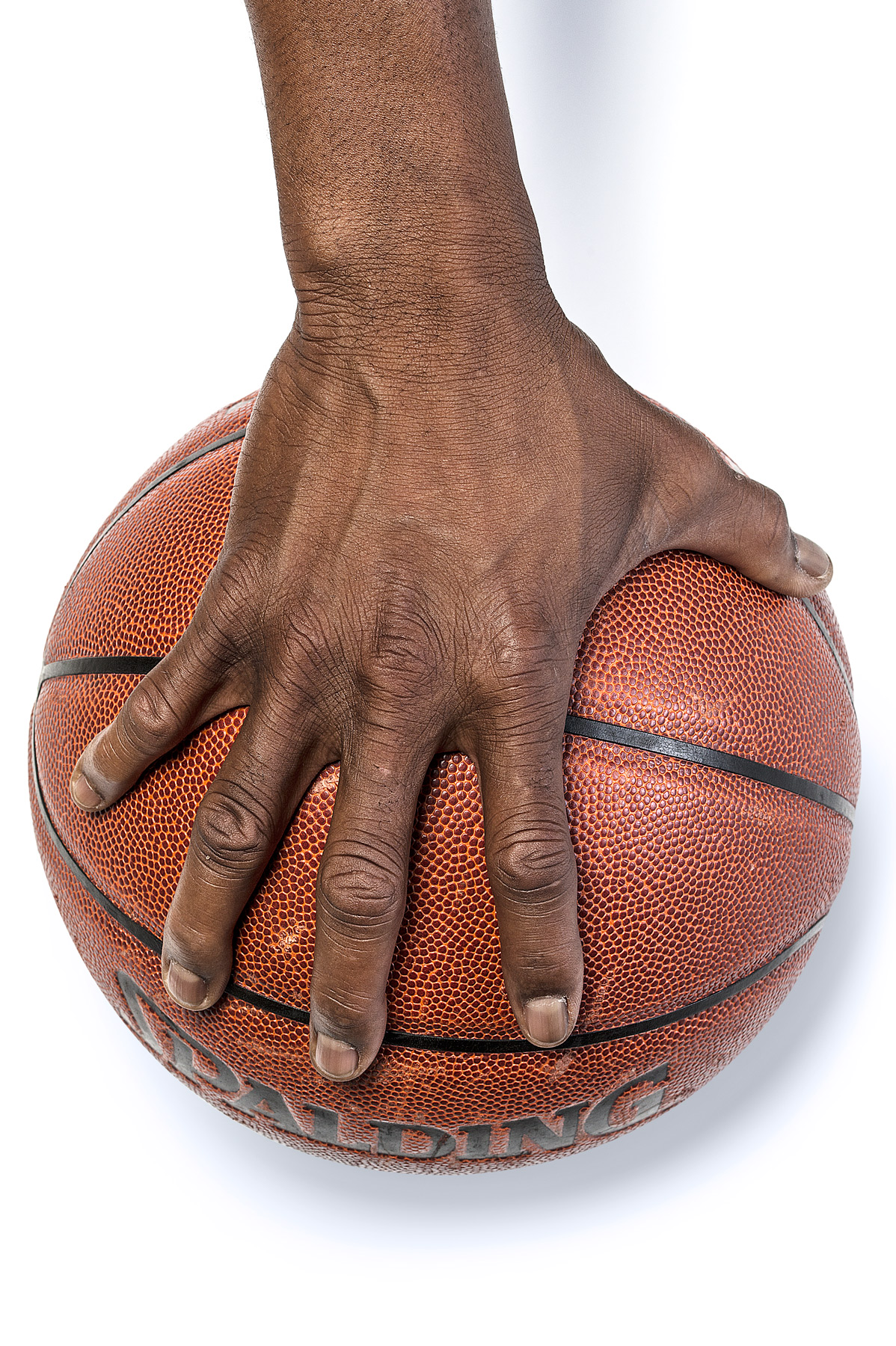 In 1988, playing under current SMU coach Larry Brown, Pritchard was the starting point guard on the Kansas Jayhawks team that won the NCAA tournament. Two years later, he was taken early in the second round of the NBA draft by the Golden State Warriors and went on to play six years in the league and a couple more overseas. Later, he briefly coached the Portland Trailblazers, and, now serves as the general manager of the Indiana Pacers. Almost three decades later, basketball is still his life. Pritchard did just fine.

For a time, it seemed as though Armstrong would do even better. He took over for Moore full-time as a sophomore, averaging more than 17 points a game, including 20 per in the old Southwest Conference. The next season, he led the team to its first outright SWC championship in more than 20 years and had a star-making performance in the NCAA tournament against Notre Dame, scoring an effortless 29 points and destroying the team’s All-American guard, David Rivers, in the process. “He put on a great show,” says ESPN analyst Digger Phelps, Notre Dame’s coach at the time.

Playing basketball at SMU in the 1980s—or any school in Texas, for that matter—was like writing articles for Playboy: fine, but not really the point. If Armstrong had played at a basketball school, maybe if he, rather than Pritchard, had ended up at Kansas, he would have been treated like a superhero. He was small, an inch or so under 6 feet, but impossibly athletic. He was able to dunk with two hands from a standing start and was quick as a snap judgment. “Kato could lose a ball and get it back faster than any player I’ve ever had,” Bliss says. And that name: Kato Armstrong, like it was made of steel and diamonds.

Entering his senior season, Armstrong was widely considered one of the best point guards in the country, an All-American candidate, a lock to move on to the next level.

But he never played one minute in the NBA; he wasn’t drafted. He didn’t get a chance to finish his senior season; he was kicked off the team. Less than a year after his breakout game against Notre Dame, though he didn’t realize it yet, Kato Armstrong’s career was basically finished.

But almost three decades later, basketball is still his life, too.

Keep me up to date on the latest happenings and all that D Magazine has to offer.